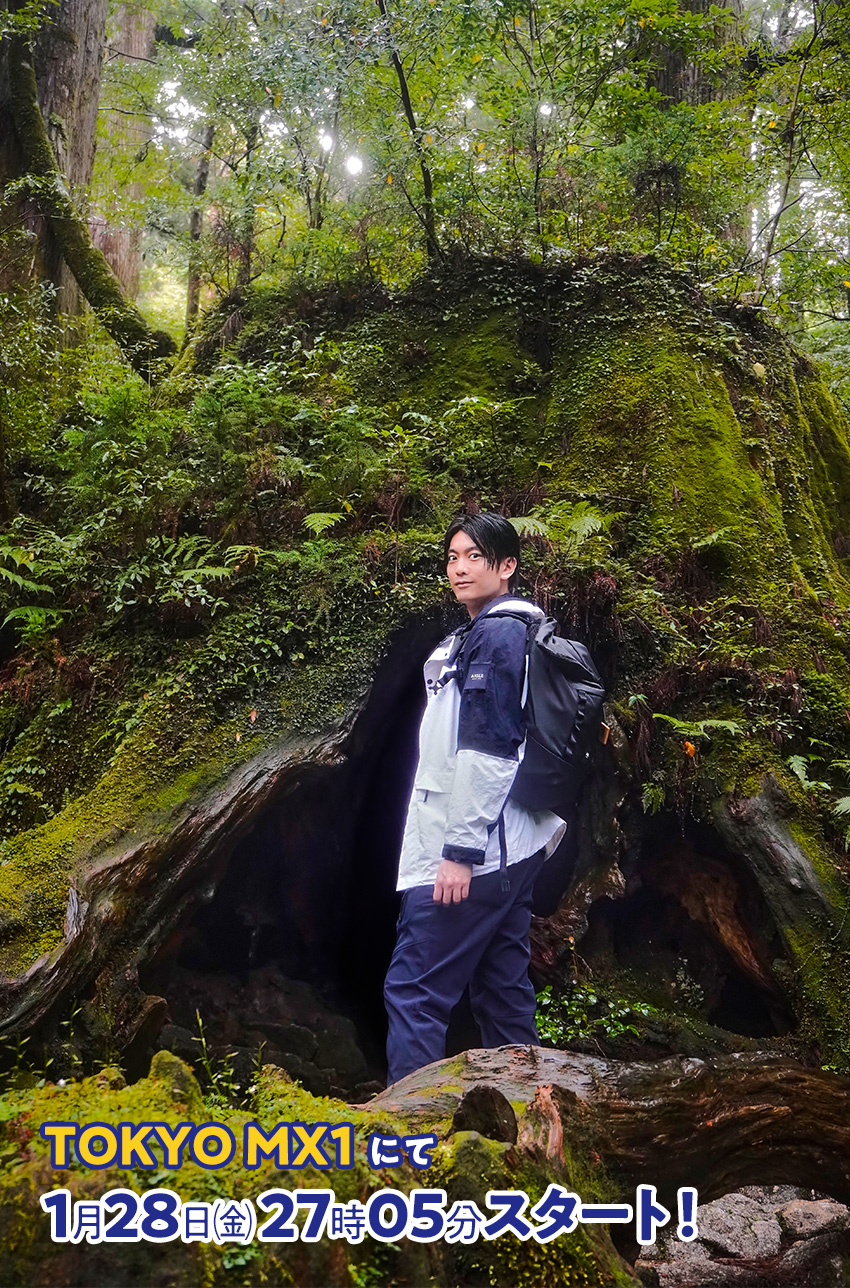 Yakushima, located in the south of Kagoshima Prefecture, is the fifth largest island in Japan (excluding 4 main islands). About 20% of the island is inscribed as a UNESCO Natural Heritage Site. From the coast to the high peaks, on the terrain with a strong elevation difference of 1936 meters at the highest point, you can see a wide range of species from subtropical plants (such as banyan trees) to subarctic plants (such as rhododendrons). With rising altitude, you can also see trees of sugi or Japanese cedar. The young trees are called kosugi (small cedar) and those over 1000 years old are called yakusugi (Yakushima cedar). Cedars that are thought to be over 2000 years old are called jomonsugi (Jomon period cedar) and are well known nationwide. Along with the Shirakami-Sanchi (Shirakami Mountains), it is the first natural heritage site inscribed in Japan.

What is a World Heritage Site?

World Heritage Sites inscribed by UNESCO (United Nations Educational, Scientific and Cultural Organization) are important heritage sites on the planet Earth that we, people all around the world, should protect and pass down to future generations. There are three categories of World Heritage Sites. The first category are natural heritage sites where natural features, such as the topography, the beauty of the scenery, and the abundance of flora and fauna, are recognized. The second category are cultural heritage sites that protect the great cultural sites with long history or ruins of such sites that have remained to the present day and should be kept for future generations. In Japan, there are several inscribed sites, such as Horyuji Temple and Itsukushima Shrine. The third category are mixed heritage sites that include both beautiful nature and the human culture that lived there, such as Peru's "Historic Sanctuary of Machu Picchu", which is famous as an archaeological site of the Inca Empire. These World Heritage Sites are protected by each country as unique sites that have an universal value to humanity. 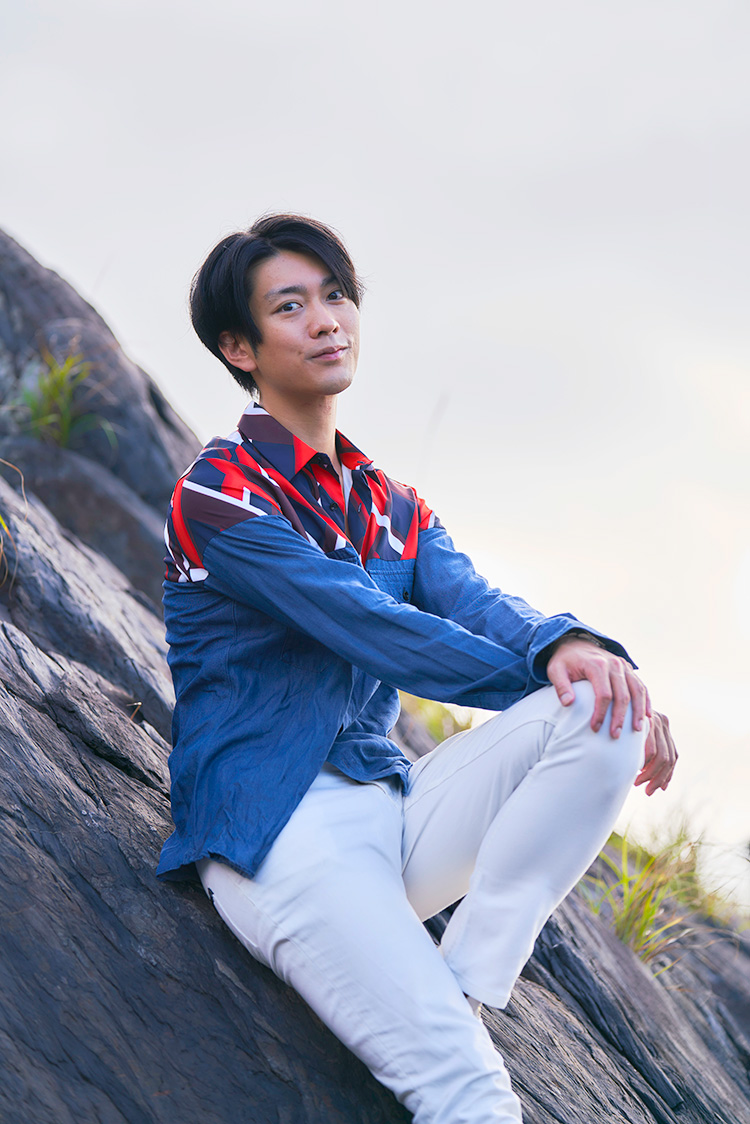 Keisuke Minami is a Japanese actor. He made his acting debut in the 2004 film The Boy, The Star and The Bicycle. He is known for his role as Kunimitsu Tezuka in Musical: Prince of Tennis, Tsurugi Ohtori/Houou Soldier in Uchu Sentai Kyuranger and The Lawyer Bingo in Kamen Rider Zero-One, as well as for his stage performance as Kamiyu Naru in stage play adaptation of Persona 4 Arena, Jose in stage play Ghost In The Shell Arise, and Olivert Reise Arnor in 3D musical The Legend of Heroes: Trails of Cold Steel. He also plays the role of Fumito Nanahara in the live action movie series BLOOD-C that started in 2015. In 2021, he aquired level 1 certification of World Heritage Sites Official Examination. 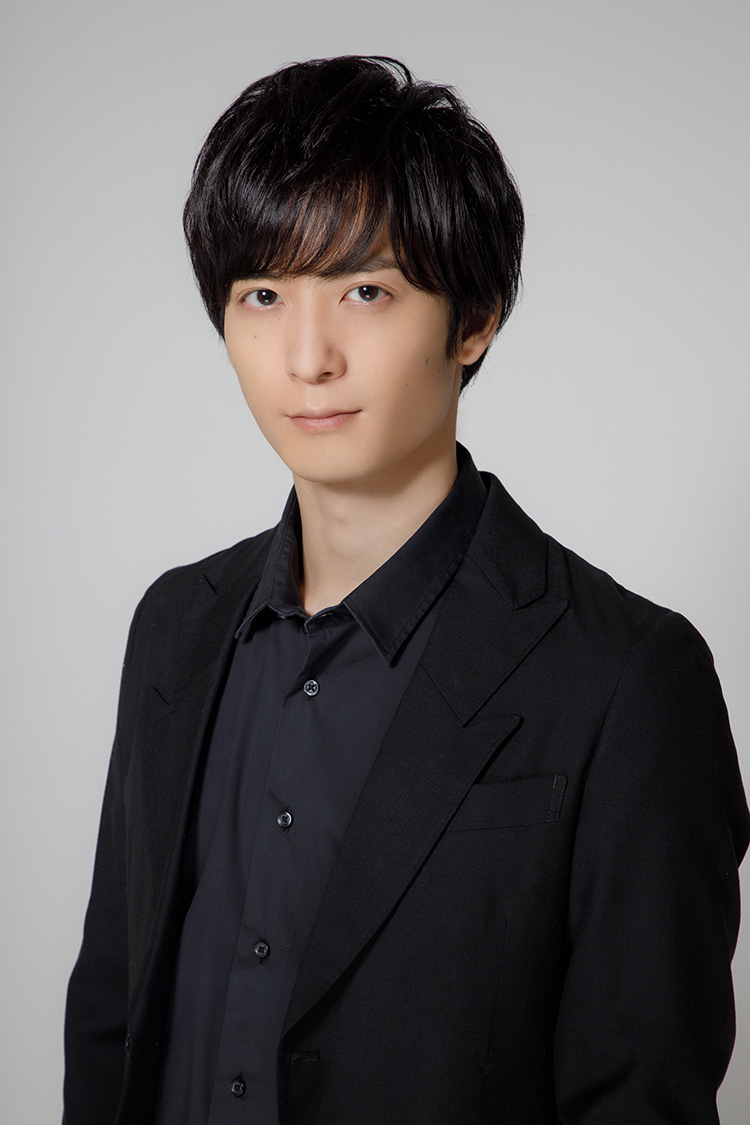 Yuichiro Umehara is a Japanese voice actor. He is known for his roles on Legend of the Galactic Heroes: The New Thesis Stellar War as Siegfried Kircheis, Goblin Slayer: Goblin’s Crown as Goblin Slayer, Ensemble Stars! as Keito Hasumi and Disney Twisted Wonderland as Leona Kingscholar and more. He won Best Rookie Actor Award at the 10th Seiyu Awards (voice actor awards) in 2016.